Last month I joined SAP Ariba for their Procurement Summit held at the Worshipful Company of Glaziers, just next to London Bridge. A much-renovated building over the years, but still displaying some fabulous stained glass, most of which was positively glowing in the autumn sunshine. Appropriate too, as their motto translates as “Oh God, give us your light.” And to be honest, without it, the glass on the other side of the room looked dull, lacking in detail, hard to see.

Much like data. As Guy Hubball, Executive Adviser at SAP pointed out, our business processing often creates a data lake, but if we can’t see it, or contain it in any meaningful way, it’s impossible to use it properly. And that's something that it's increasingly important to be able to do to create a truly Intelligent Enterprise. And yet, as only 8% of organisations have an enterprise programme for digital transformation, it’s likely that many organisations have lakes that sit undisturbed, and not used to generate actionable insights. 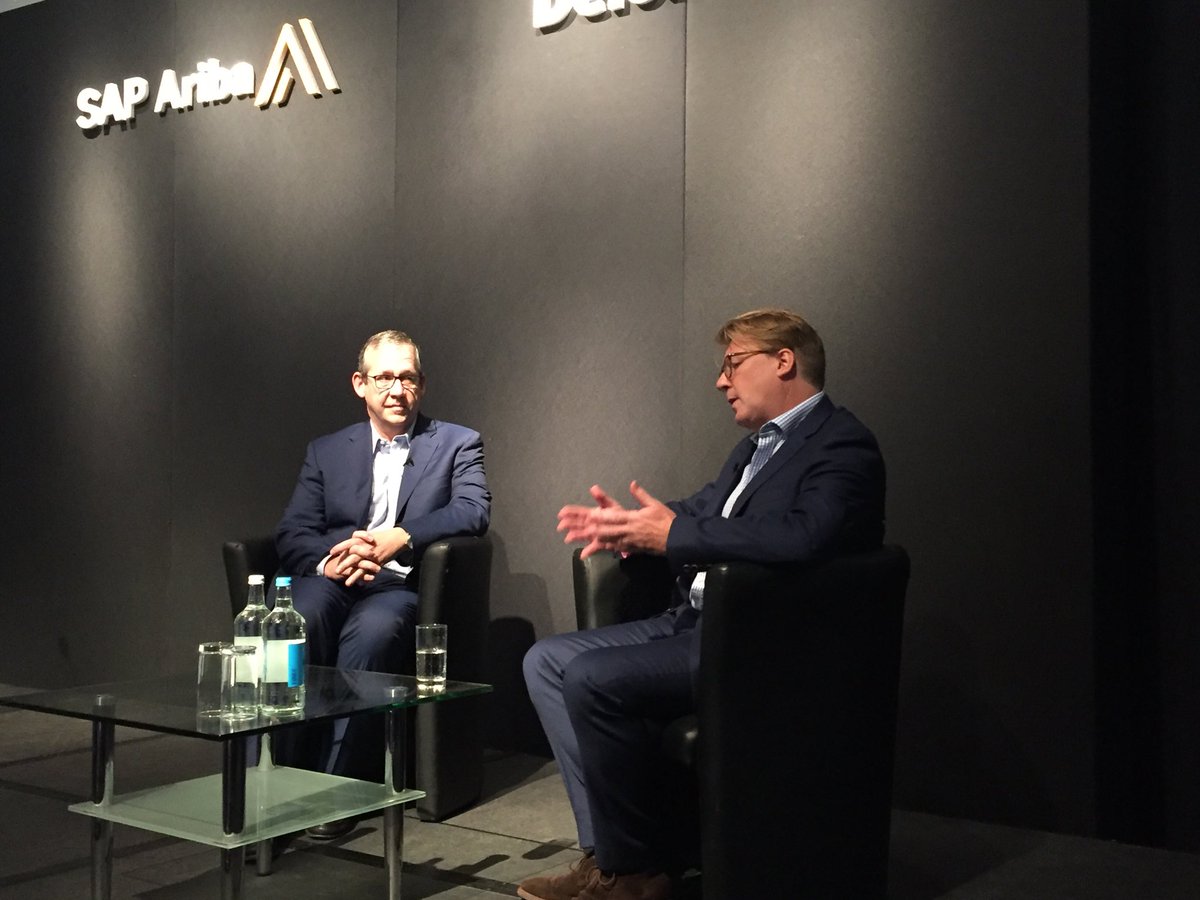 But the winds of change are blowing around procurement. At executive level, the perception of procurement’s function is starting to change. The conversation is no longer just about saving money, it’s about generating value for the business. The increased use of technology within the industry has the capacity to raise transparency and by doing so, also increase the levels of trust. With best in class organisations being able to delve seven layers down in their supply chain, business can operate from a new position of security.

This gives organisations the capacity to eradicate bad and unlawful practice within their supply chain and expose any modern day slavery it may contain. But with 65% of procurement professionals currently only able to have visibility into tier one of their suppliers, it’s likely that some of those organisations are unwittingly complicit as well as vulnerable to brand damage.

And CSR is an increasingly important part of business – both in terms of doing the right thing and being seen to be. As Director of Supplier Social Responsibility at Johnson & Johnson, Timmo Worrall says, “millennials are not drawn to somewhere just to save money, but want to work somewhere that makes them feel good.” As an organisation, Johnson & Johnson work with the amazing Wildhearts Group which works for global social change, or what they call, compassionate disruption. To be effective, organisations have to adopt a CSR policy which fits into the company's overall strategy. As Worrall says “social is just the start of the conversation, you still have to fulfill traditional procurement objectives.”

How we go about achieving those objectives is likely to be very different in the next few years as SAP Ariba’s Chief Digital Officer, Dr Marcell Volmer says “AI is changing the world just as the steam engine or electricity did.” But the softer human skills of detailed analysis, strategy, empathy and innovation will be the drivers for success. And in fact, as Ian Galloway, Group Procurement Director of Capita says, the technology used can encourage critical thinking. When he implemented Capita’s first centralised procurement function – the department became a catalyst for change.

And of course, it’s not possible to go to an event and not hear about that major change heading our way – Brexit. With March creeping into view, it was no surprise that a sea of phones leapt up to take a photo of the “Brexit checklist for the procurement profession slide.” Some organisations are putting strategies into place and preparing for a worst-case scenario, with companies like Premier Foods stockpiling goods, but most are not prepared at all. With the prospect of a No Deal Brexit failing to disappear, all organisations should be looking for areas of vulnerability within their supply chain and recruitment and act accordingly. But as professionals with solid negotiating skills and a broad view across an organisation, the good news is that procurement professionals will be in high demand. 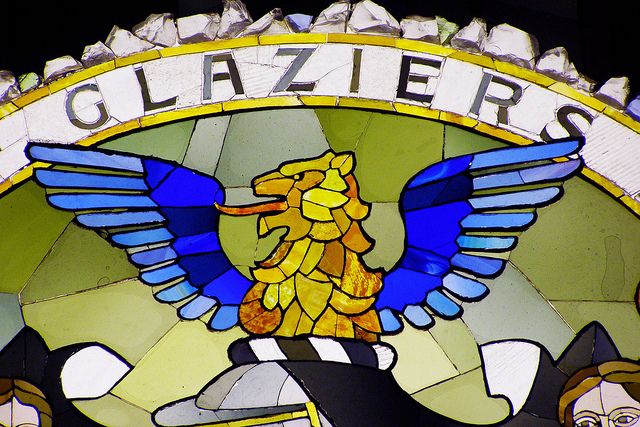