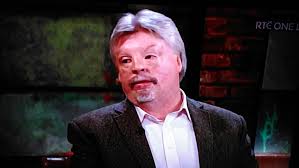 In 1982 the Sir Galahad was destroyed in Bluff Cove on the Falkland Islands. Simon Weston was on board fulfilling the Welsh Guardsman role, when he sustained serious injuries and burns to over 45% of his body. His became a name and face that was going to become well-known for his struggle to overcome his injuries and redefine his role in life. Simon's message is one of achievement, of triumph over adversity, of seizing the moment and succeeding. With irrepressible humour, he speaks about overcoming adversity and positive mental attitude.

Simon’s road to recovery, both physical, mental and spiritual, has seen him active in various highly successful projects. His bravery and charitable work have earned him several awards and honours; he earned an OBE in the 1992 Queen’s Birthday Honours and has been awarded the Freedom of the City of Liverpool in 2002. He has also been honoured as one of the top 100 Welsh Heroes in 2004, and in 2014, in a survey by Freud Communications, he was voted top of the UK Heroes Index, naming him the Nation’s Favourite Hero 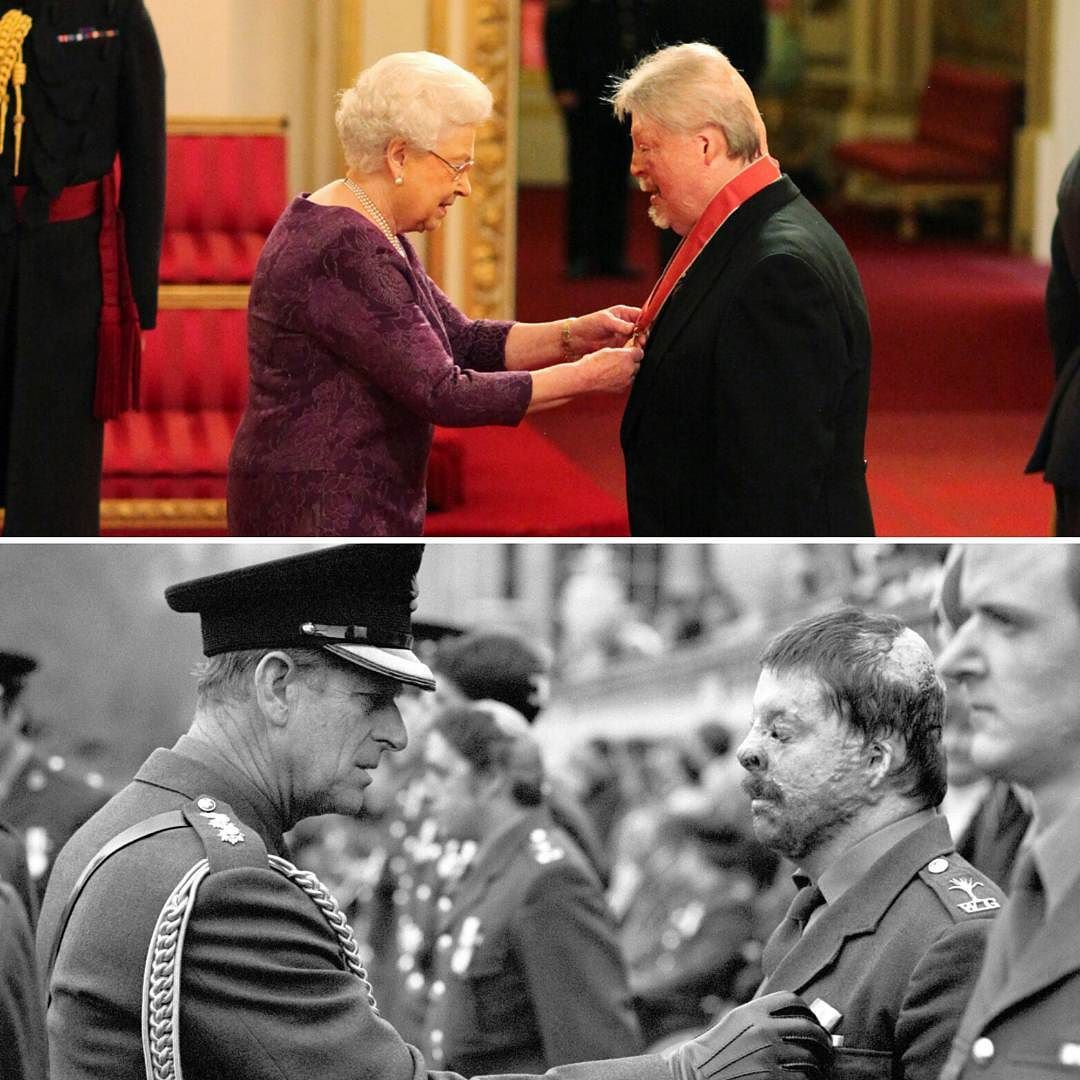 Simon was President for Wales Scouting for two years and is currently the Patron of the Falklands Veterans Foundation, The Enham Trust, Allied Service Trust, and an Ambassador for Changing Faces. Most recently, he has helped set up Care After Combat, a charity for veterans.

Simon has been the subject of five BBC documentaries: “Simon’s War” (1983), “Simon’s Peace” (1985), Simon’s Triumph” (1989), “Simon’s Return” (1992), and “Simon’s Journey” (1999). More recently, after BBC One viewers nominated him to have his portrait painted and hung in the National Portrait Gallery, a BBC documentary followed him in the process of having the portrait painted

As well as appearing on television, he has written several books. His autobiography “Walking Tall” and the sequel “Going Back” were both bestsellers. His most recent book, “Moving On” details his final return to the Falklands and sees him lay his ghosts to rest. His fiction books include such titles as “Cause of Death” and “Phoenix” as well as four children’s books in the “Nelson” series.

Some of our past keynote speakers include: