It’s comforting to think that if fraud exists, it exists elsewhere – anywhere in fact other than right now - in your organisation and your own department. And in fact, it’s that assumption which makes life a whole lot easier for those hoping to embark on a life of procure to pay crime. 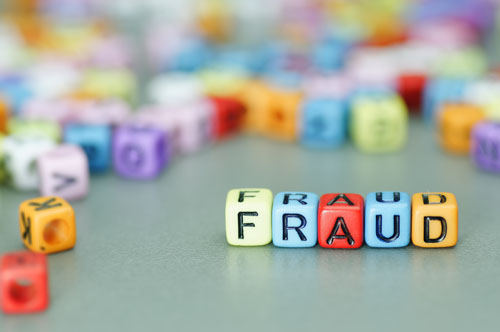 No-one likes to think that someone they work with could be capable of fraud, and fraudsters know that. Statistically it’s likely to be “Jamie” who’s worked for the company for the last 10 years or so. Perhaps “Jamie” feels entitled after all the unrecognised hard work he’s put in. Perhaps it’s his way of righting a long standing wrong. Who knows.. but most of all – Jamie is doing it because he can. And yes, of course it can be “Janey” too. But less so.

Of the many high profile fraud cases of recent months – they have all carried some element of surprise - the trusted Finance Director for example who stole £1.4m to fund his extravagant lifestyle and the Finance Manager at a care home who defrauded the business owners who were members of his own family. Both were trusted employees with considerable access to the financial systems and the knowledge of how to navigate around them to their own advantage.

We know that an excess of trust plays into the hands of fraudsters – but in some cases there’s another set of human emotions at play too – shame, embarrassment as well as ego, or pride. Back in the 2010s, I had some involvement with an organisation who fell victim to a series of “threshold frauds” (those where the invoices sat just within the threshold for approval). Percentage wise, the amounts were tiny – but after two years – the scheme had netted the perpetrator a considerable fee. And although the employee was “asked to leave”, the matter was not taken further – in a damage limitation exercise for the reputation of the organisation. So instead of serving as a warning to others, the fraudulent activity was swept under the carpet.

As it’s unlikely, and not particularly desirable, that we decide not to trust our employees and colleagues – it makes sense to adopt practices and technologies which can allow us to indulge our natural instincts while keeping appropriate checks in place. Most of the time people conducting fraud are simply taking an opportunity – it’s not necessarily a lifestyle choice and they’re not necessarily experts at hiding their actions. For example, many fraudsters are caught because when something works once, they’ll try it again and again until they forget to be cautious. Implementing a series of automation solutions can provide many of the answers, but only if it’s placed at the centre of a tight set of thoroughly examined procedures.

Of course, a tightening of processes within accounts payable can have significant effects on areas other than just controlling fraud. If payments are being analysed for duplicates and master supplier files are being checked for erroneous entries and the AP manager has a new step by step process to follow from receipt of PO through to payment, analysing a series of pre-determined metrics along the way – then the cost per invoice goes down and the savings go up. All of which is good news for the business and great news for the long-term development of the department. 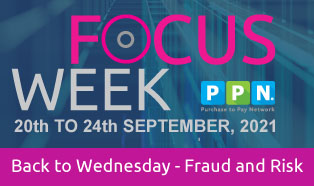