The price war between supermarkets in the UK is frequently referred to as a ‘race to the bottom’. But as the major retailers fight for market share, suppliers with already wafer-thin margins are the ones feeling the price war’s impact hardest.

A recent report by the National Farmers’ Union (NFU) in the UK, argued that, while trying to win customers, retailers were returning to “damaging short-term practices“, and heaping pressure on their producers and suppliers. 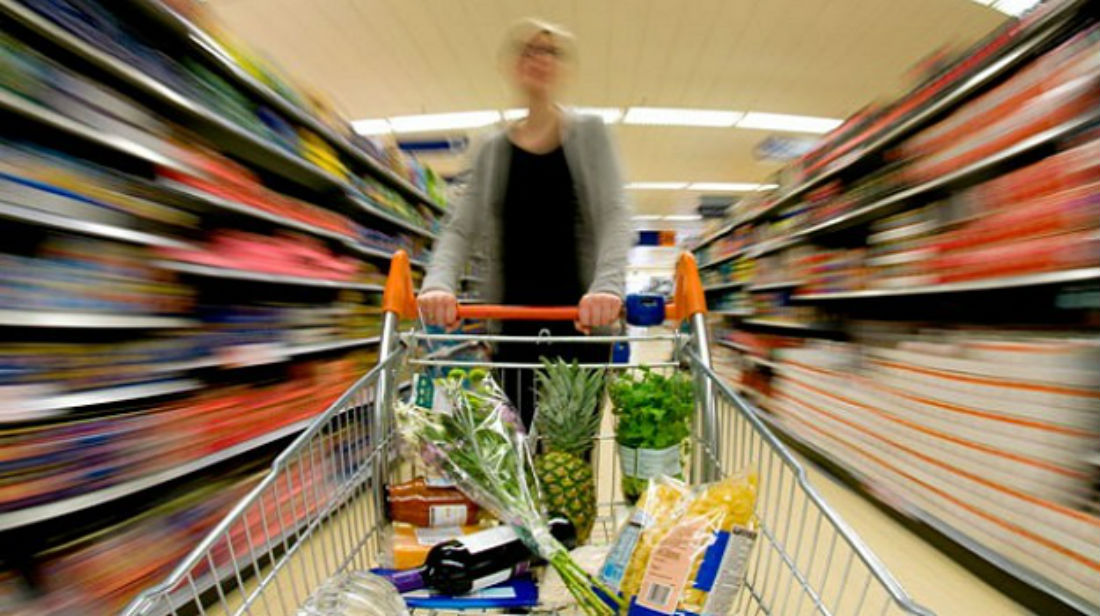 Numerous suppliers have argued that retailers have begun to prioritise price over quality and service, and trying to recover their decreased margins across their supply chains.

Compounding these issues are two other factors – over supply and aesthetics – something that farmers and other industry stakeholders, including chef Hugh Fearnley-Whittingstall, have called out retailers on.

Although bound in some cases by EU Regulations on fruit and vegetables, many retailers are rejecting high-quality food (usually vegetables) as “imperfect”, even if the food in question is in good condition.

Around one-third of fresh food produced in the UK is never eaten, with vast quantities being rejected on cosmetic grounds. As well as the issue of rejection on quality grounds, supermarkets have also been accused of wasting tonnes of food that is over-ordered, so that they can have full shelves for customers.

An estimated 1,500 UK food and beverage manufacturers in the UK are currently classed as suffering from “significant” financial distress. Although this figure has fallen by 4 per cent during the second quarter of 2015, it still represents a figure three times higher than in the same period 2 years ago.

Experts believe the cause of this distress is linked to a readjustment to supermarkets’ lower price strategies. With suppliers under pressure, industry professionals are calling for change in order to ensure a future for all parties.

Judith Batchelar, Director of Brand at Sainsbury, has argued that there needs to be a more “joined-up” approach across the supply chain, with collaboration between all the parties and steps taken to integrate the latest technologies and information systems.

Although admitting that Sainsbury itself had a long way to go in this respect, Batchelar argued that this was the best way to create long-term sustainability, and help to balance the inherent supply and demand driven industry fairly.

In the US, retailer Target is also addressing its supply chain strategy for fresh produce in the wake of major stores closures across North America this year.

The food supply chain, described as a “Frankenstein” system by Target COO, John Mulligan, is seen by the organisation as a key element in its battle to regain its market share.

However, it’s not all bad news in North America. US-based agriculture co-operatives have announced record income and revenue figures for 2014, with incomes up 16.4 per cent and a total of $246.7 billion revenue for the same period.

The figures are credited to an increased reliance on co-operatives, increased involvement in communities and greater number of producers joining one or more co-operatives in the past year.