In these days of greater reliance on technology to save us from the perils of fraudulent activity, it’s interesting to consider that tip-offs and accidental discovery remain the two most pertinent methods of detection.

So what does this tell us about the way AP departments are run?  Overall, it points to a degree of complacency and perhaps overwork.  With more people unemployed, the remaining employees are expected to do more with fewer resources.  Without doubt this is an environment where fraud can flourish. 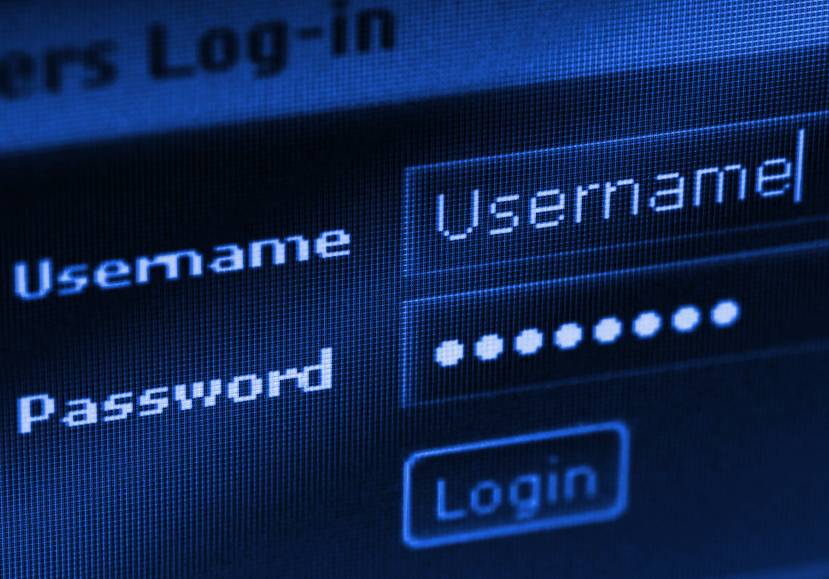 In addition, perhaps because of the new technology, there has been a move away from the labour intensive checking evident in the past.  In a busy AP environment, some managers are happy to leave the “checking” and controls to the technology.  However those controls and that technology are only as effective as those who monitor it.

Yes, technology can stop duplicate payments going out for example, but if it’s flagging up errors in the vendor file time and time again without the appropriate action being taken – then somewhere along the line the checking systems have broken down.

Look out for the Warning Signs

Unexpected Invoice Number Frequency
Using “Benford’s Law” we can expect numbers to behave in a certain way – ie that the number 1 will be the first digit 30% of the time, and the number 6 roughly 7% of the time.  Therefore if you have invoices starting with 7, 40% of the time – it could be time to investigate.

Multiple Invoices Under Checking Radar
A supervisor may only be allowed to process invoices up to a certain amount – ie £3,000 or less.  The easiest way to skim a few pounds off would be to create an invoice or two just below the approval amount at say £2,900.  Therefore a part the checking process should include a routine check on all invoices at just below any approval levels in the department.

Rounded up Invoices
It would seem unlikely – but this is one of the most frequent reasons why fraud is uncovered – fraudsters use rounded up figures.  So a simple test would be to go through your vendor list and flag up any with a suspiciously high volume of rounded up invoices.

Unusual Employee Activity
While 99% of the time employees are working for the benefit of their organisations, occasionally they are working against.  If an employee is consistently and unexpectedly in the office early and/or leaving late, works weekends or nights – it’s probably worth running a quick check.  By nature perpetrators are those who don’t play by the rules, ignore internal controls and who may be contracted workers or temporary.

As I mentioned earlier, fraud is rare and is not something which many of us will come across on any large scale during our working lives.  However, during times of difficulty very occasionally the ethics of some begin to get a little blurred around the edges – whether that’s petty cash, payroll or travel and entertainment fraud – it still impacts on your organisation’s bottom line and ultimately its viability.