There’s a satisfying sense of continuity in a visit to Documation’s Eastleigh offices. Occupying part of a former Victorian railway building and overlooking a bustling industrial landscape, the distance between T 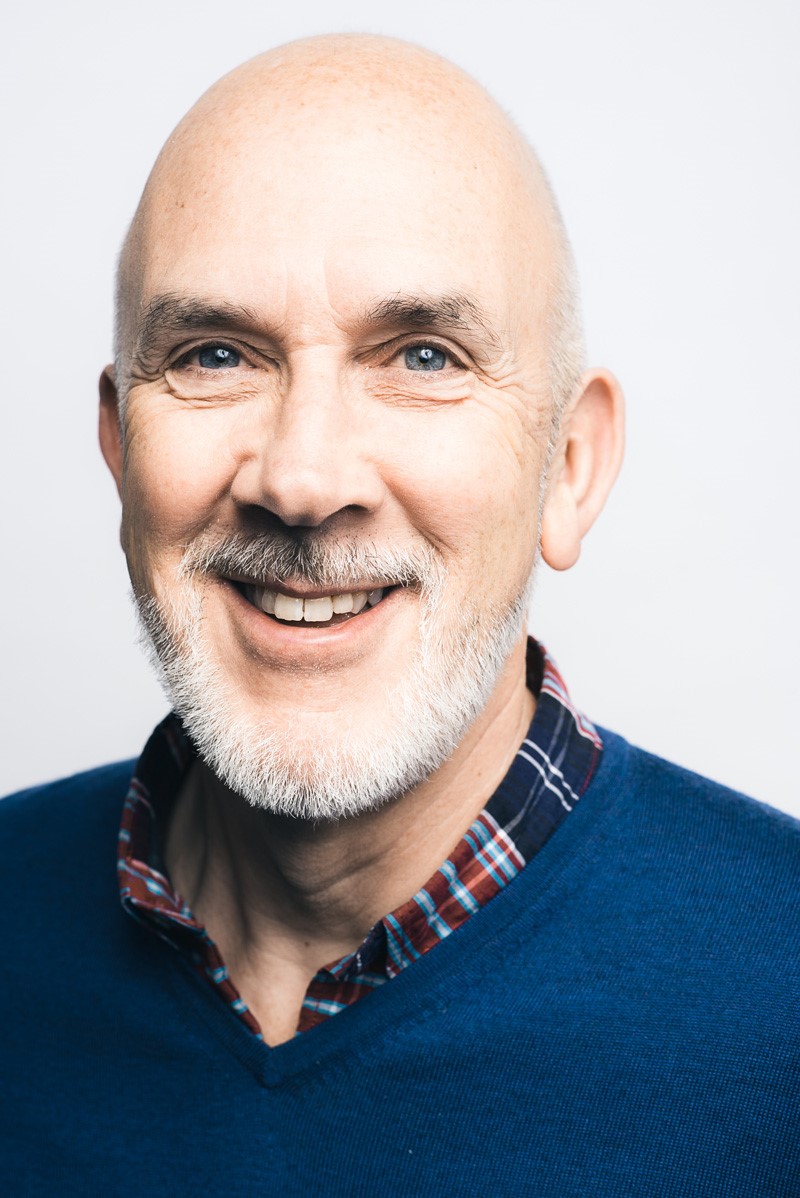 he Industrial Revolution and the 4.0 version doesn’t seem so big. And with its recent headline hitting advances in the world of automation and robotics, it’s a journey that the Documation has embraced. So, I caught up with their CEO, John Wallace to find out more about the company and his thoughts on the future of purchase to pay.

Q: So you founded Documation back in 1992, what drove you to start the company?
A: Well, I was running IT for a financial services company at the time and noticed that there was an awful lot of storing/capturing of documents and saw the business problems relating to that, first hand. And at the same time, technology was starting to evolve in a way that would alleviate some of those issues. I wanted to be part of that.

Q: It’s a fair while ago, and many companies have come and gone in that time. What’s been the key to your success do you think?
A: Relationships ultimately. At the heart of our success, it’s been about finding balance and forming really strong partnerships with our customers. We contribute to each other’s success. With many of our customers we’ve built long-term relationships which respect their current needs, while helping them in their approach to the future too. And it’s an ethos that we embrace across the company. We like to think of our employees as Documation people – a team of people that care and share the same value set. We’re not necessarily looking for the most technically minded people as that’s something that can be taught, finding the person with drive, emotional intelligence and empathy is more important.

Q: What made you hone in on the areas of accounts payable and invoicing?

A: Well, we do a lot more than that now – like contract management, purchasing, robotics etc, but there’s very powerful ROI in automating accounts payable, so it’s a good place to start. And you know – I’ve felt the AP pain first hand. Going back many years I worked within an AP department and understand the difficulties that a paper-based system can cause.

Q: How have those roles evolved in the time that you’ve been working with the teams across purchase to pay?
A: The whole area has become much more process and compliance based. It’s also become a focus point as a cost centre. And there are now a lot of different models to try and overcome efficiencies, which brings with it advantages as well as some challenges. On some occasions we’ll be working with a central ERP and on others, it’s separate. Sometimes it will be with a shared service centre or a business where all AP is centralised, and in others where it’s still separated out. We also work with far more global companies than before, so our solutions need to be flexible to adapt to a changing workplace.

Q: What’s the one area of P2P processing that surprises you?
A: Well, do you know what – it’s the number of organisations that are still receiving high volumes of paper. If I think back to 1992, I would have thought that the change towards automation would have been faster. That and the number of people who, when they receive an emailed invoice, then print it out, only for it to land, undocumented on someone’s desk.

Q: Talking about the advance of automation, you’ve recently partnered with UiPath – how is that partnership going?
A: Brilliantly! It’s a partnership that came about because we are very strong in process management automation, but this is process transformation. Automation often leaves lots of small gaps between systems, usually plugged with a spreadsheet. And if you find a spreadsheet anywhere in your processing, you’ll probably find a gap, and sometimes they’re quite big! And those situations are what RPA is perfect for. So the two solutions work brilliantly together.

Q: Do you see any downsides to increased automation – in people’s jobs for example?
A: People do have that fear. The fear that robots will take over and that they will all be out of work. But ultimately automation means that people will be able to spend more time on the more important aspects of their jobs. Let the robots do the heavy lifting of the more routine work and allow our human analytical skills to flourish.

Q: Are there any business risks to AI implementation that people should consider?
If a robot is doing an activity and a human is doing an activity, both will continue to do it if the process is still in front of them. The only difference is that you can use data analytics and intelligence to improve it. It won’t be self-healing. But the synthesis of software robots can build a process that learns. AI is a hugely exciting field, but it’s all about trust and control. If a business can learn to trust in the AI that they use, they’ll feel more comfortable relinquishing control. And ultimately, if you’ve decided to give control, that very decision means that it’s still you who retains ownership.

Q: How do you see Documation taking advantage of these changes over the next few years?
A: It’s a hugely exciting time. Automation is changing faster and faster and there will be laggards. We want to make sure that the organisations that work with us are in the best position to succeed. We will continue to embrace software robotics, eInvoicing and AI and focus on AI in fraud detection and prevention for example.