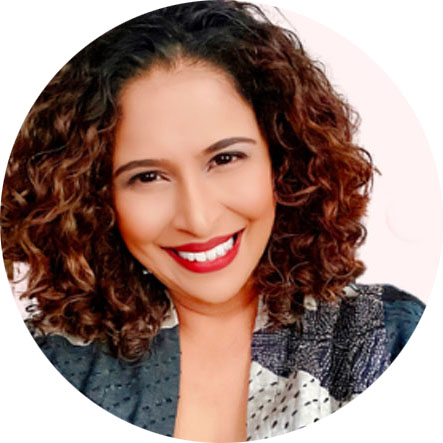 Lavinia’s “Embrace the Crazy” Keynote and TEDx helps people in organisations around the world to develop habits to turn resistance to resilience. She was named one of LinkedIn’s Top Voices 2020

A lawyer by training and a branding expert by profession, Lavinia is the co-editor and co-author of the bestseller “Unleash Your Voice: Powerful Public Speaking for Every Woman.” Her “Unleash” Keynote helps to unlock the internal barriers that prevent people from achieving their full potential.

Lavinia has served with distinction on several non-profit Boards. She was a three-term President at PrimeTime Business & Professional Women’s Association and has served as Honorary Secretary at HCA Hospice Care. She is the founding chair for Inspiring Girls in Singapore and regularly also speaks on topics around raising girls. She most recently stepped down as Vice President at the Singapore Council of Women’s Organisations (SCWO) where she represented Singapore on the world stage at ASEAN and APEC meetings. She has received numerous awards for her work on creating an equal future.

Originally from Singapore, educated in Australia and the UK, she is currently based in Berlin, Germany.