Anyone wanting to hang on to the tail end of summer had such fantastical notions swept away last week, at the traditional advent of the autumn event calendar at eWorld Procurement and Supply, ushered in as is customary with torrents of rain, flood and upturned umbrellas. 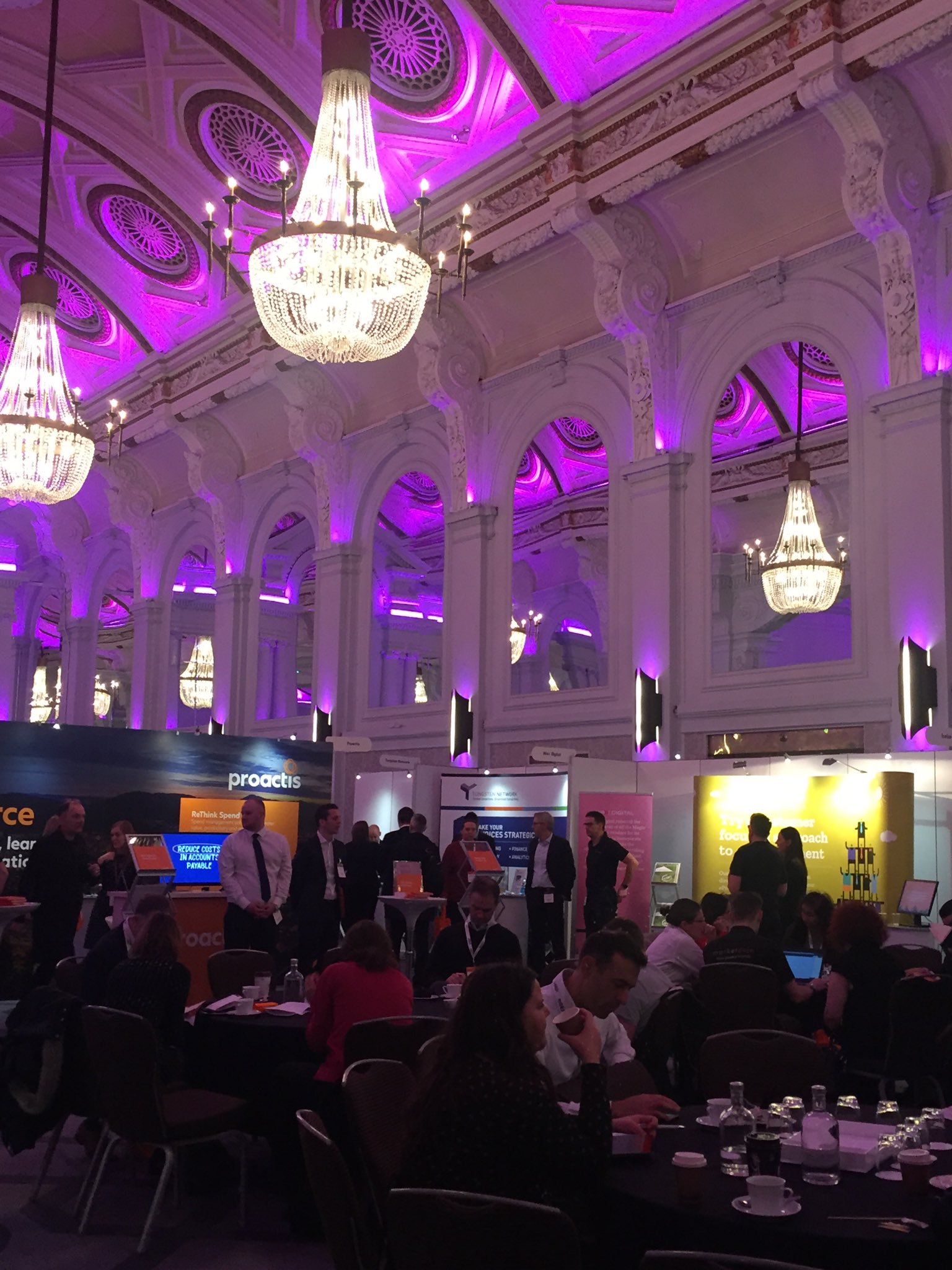 Fortunately, eWorld’s new home at The Grand Connaught rooms makes it impossible to remain dispirited for long. The free to attend event offers a medley of keynotes, educational breakout sessions and new tech for anyone in the procurement, supply chain or P2P worlds. With some old favourites like Proactis, Tradeshift and Wax Digital in the Exhibitor room, there were also some newcomers to me, like appzen, Evaluatr and Certify.

Any self-satisfaction at having managed to struggle through a positively steaming Central line was soon put to shame listening to the opening keynote, explorer Tori James. At 5 foot almost nothing, and aged just 24, Tori’s tale of dodging Polar Bears and frost-bitten toes in temperatures of minus 20, had everyone captivated. Having pondered over a team name – the drag queens? The Pole Dancers? The all female Polar, sledge racing t 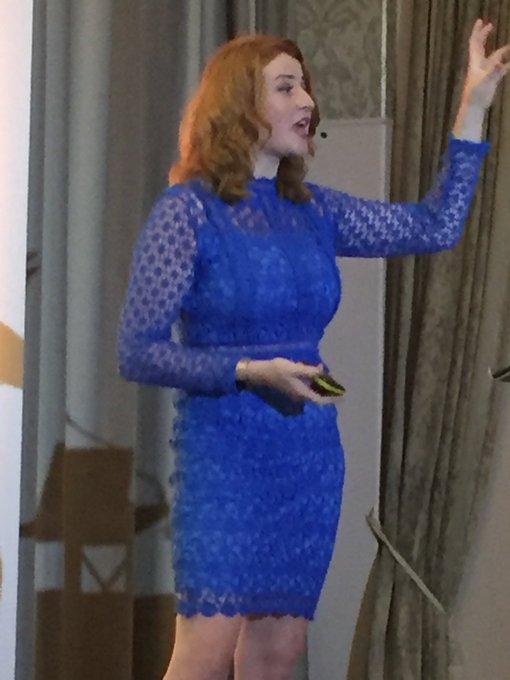 eam settled on The Pole Cats. Faster and more efficient than it first appears, it turned out to be a prophetic choice. The team pulled in a fantastic 6th place out of 16 and the first ever all female team to complete the 360 mile race.

But of course it wasn’t quite as simple as that. Hard as the race was, most of the graft was done before anyone set foot on the ice. Preparation – mental, strategic and physical was everything. As they weren’t the strongest, fastest or most experienced – they had to be inventive and get the things they could control right; what they classed “brilliant basics.” But underpinning everything, was having a vision of success.

And having a vision of success was something that Steve Carter from Ivalua stressed in his presentation – "Putting the Sparkle Back into Supplier Relationships." Be sure that you know what you want at the outset of a project. If you don’t know what you want, then you will fail. And how do you know if you will? Steve suggests the “so what?” test. A kind of reverse planning. He suggested challenging the forward trajectory by asking – What if we don’t do x, y or z? What happens to the projected savings, the team and its structure? It’s a perfect way to reassess assumptions and help focus priorities.

Steve also pointed out that organisations should break any risk into bite sized chunks. Focus on the target, but always remeasure. Don’t hurry and don’t assume. And crucially, be happy to walk away if it doesn’t look right. To ensure the success of any project, three elements need to be on board – executive sponsorship, early supplier engagement and an honest appraisal of your existing maturity.

And as Sophie Pope of Determine pointed out in her presentation, 40% of projects fail if they don’t have executive buy in. In fact going back to 2006, only 35% of implementation projects were successful! A pretty poor show from the industry, but one that’s crept up to around 60% in more recent years.

On top of that, Sophie emphasised the imperative for training. But sometimes try as you might, it’s not just about that. It’s also about who’s in your team, so choose wisely.  And don’t forget which decade you’re in – this is SAAS and self-serving. Big Bang is so 2010! And while it’s important to automate what you can, it’s just as important not to try and automate everything. And though it might be easier said than done – one plea from Sophie – don’t put dirty data into your shiny, new system.

Because data is our new oil, our new natural resource. Or at least, so says Jenny Draper of Spend Matters, having been to the new DPW event in Amsterdam where Bob Murphy from IBM stressed that whoever controls data and has the richest source of it, has power.

But are we being responsible with it? It’s becoming increasingly possible to embed responsibility and ethics into our data and along our supply chains. If your organisation’s looking to expand at scale, investors are looking for those with a social agenda.  In a world where our next generation of consumers and workers stand up alongside Greta Thunburg, our technology needs to evolve alongside them to stay relevant and sustainable. In fact, as Jenny says – there needs to be a bit of Greta in all of us. Hold yourself and your supply chain accountable.